In truth, some things are always secrets. But very few are justifiable. The rest of the time, transparency, visibility, make things open, obvious, clear, explicit.  No…

There’s a problem with progress updates – it’s that everyone updates everyone else about their progress, whilst the same everyone else is more concerned about their own progress and their own update. No one’s listening and no one really cares. Even the people who do actually care probably only care about some of it.

Make it a Not Progress update. Make everyone talk about their roadblocks, the things they haven’t done, the problems they’re having, the connections their struggling to make, the technology and systems they’re fighting every day.

Focus on what’s not working. Talk about resources – about who’s under and who’s over committed. Talk about dependencies and distractions and which project is pull the rug from which other project. Talk about what you’re going to do about it.

Skippy strategy: In that weekly meeting, talk about how to get things done – how to unblock the pipes. 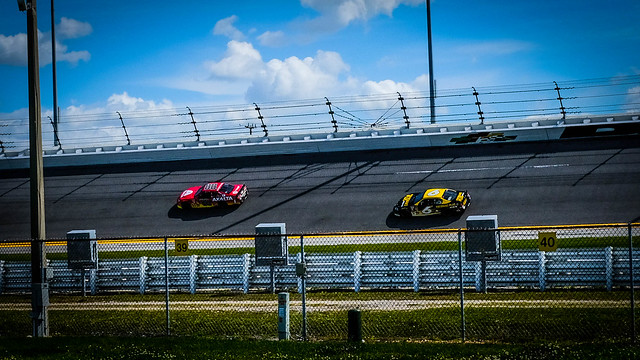 Every week starts with the promise of things that will happen, of getting things done, of making progress, of finishing in a better place that we…