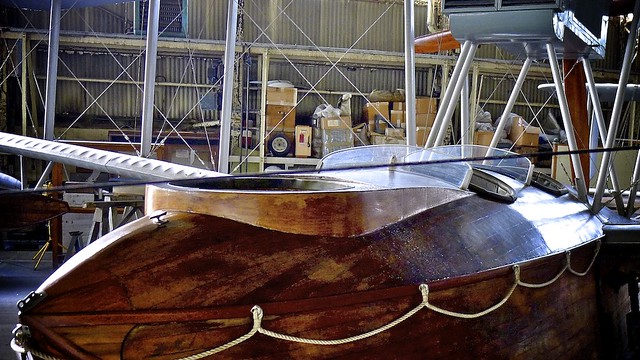 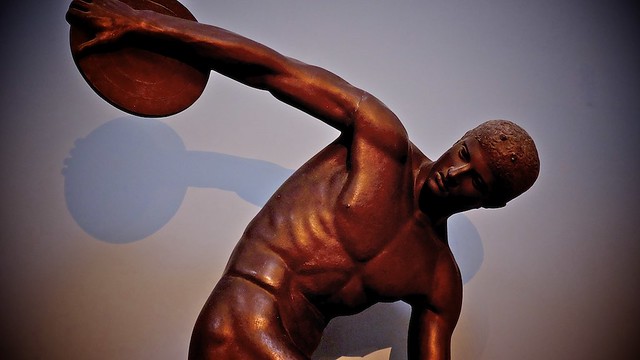 They’re already on the team. They have talents and knowledge and contacts and history that makes their contribution valuable. But valuable enough? Enough to outweigh their attitude, the complexity they add, the drag on proceedings, the obduracy and delays, the unwillingness of colleagues to engage? The lack of fun?

If they can be turned. If the negative energy can be redirected. If they actively sign up to the cause rather than sit on the sidelines and snipe. If they become easier to deal with, helping push forward rather than always pulling back. If they bring joy into the game.

Turning this one’s got to be easier than finding a new one.

It starts with the difficult conversation, and carries on, every day, until there’s no more doubt either way. 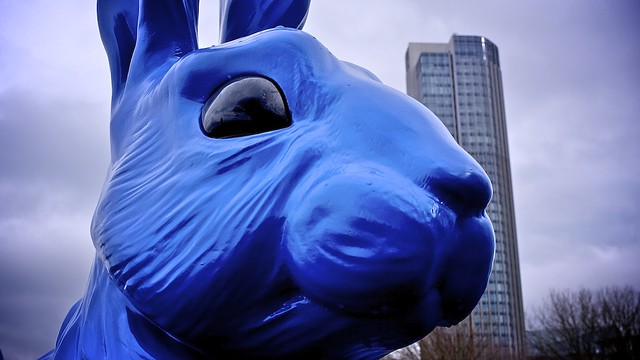 Are you, is it … ready? When do you take it out to see the world and let the world consider it’s merits? When it’s an idea,…