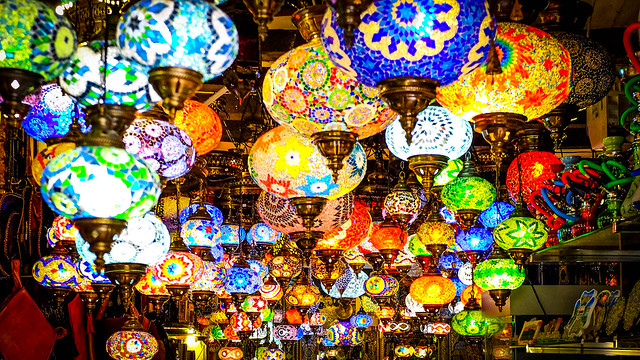 Sometimes, the choice is over a road that goes left or right. If you go one way, you can’t go the other. You can back track… 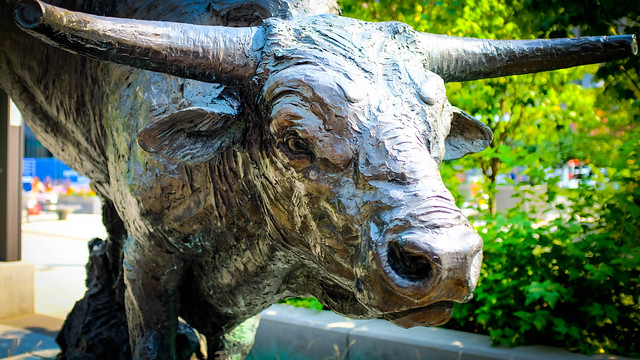 Bringing someone new into the team is always disruptive.

For the newbie, there’s a lot to learn. Even the most experienced and confident suffer when they’re moved into a new context – where the don’t know the where or the who or the how of everything.

So that’s job number one – help them acclimatise.

Job two, is everybody else. The team you have is used to operating like the team it is – and anything new can knock it off kilter. Expect things to go slower before they go faster.

And then there’s the person who’ll be most affected, who’s nose is out of joint, who feels threatened, or undermined, or looked-over. That’s job three. Peace keeping? No. It’s about clarity – over new roles and responsibilities – and creating an environment where the only winners are the ones bought into the team.

Skippy strategy: Give the newbies, and the oldies, team clarity. 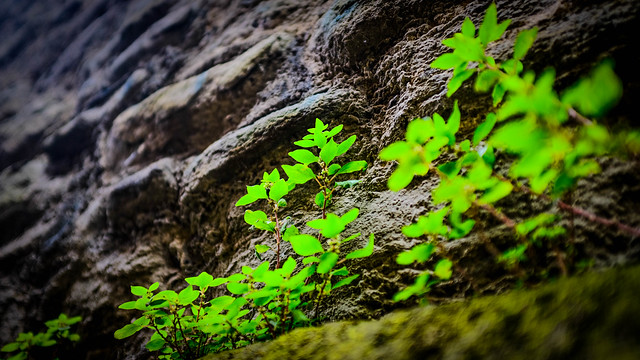 Wouldn’t it be lovely if … is not a strategy. It’s a hope. It’s a nice idea. It’s something to wish for. But it’s not a…