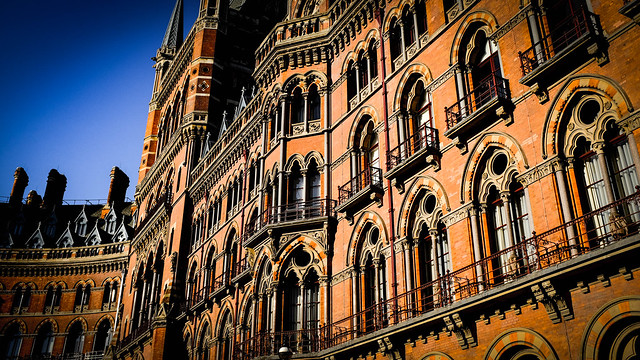 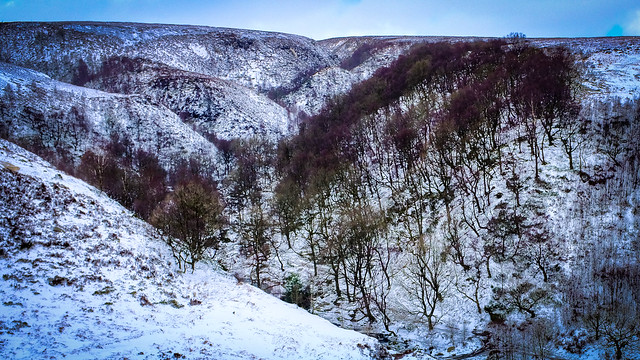 Given the chance to design their own job, it’s only the strongest of wills that wouldn’t take on the interesting, the easy stuff, the things they like doing and are fun. Maybe things with glory but no risk. They might steer clear of accountability, anything they don’t like, difficult conversations. Whilst they’re at it, let them rule out early mornings, unglamorous travel, problems and any kind of actual work that takes actual effort.

It wouldn’t start out that way. They’d start out taking a single plum task and offloading a sketchy one. Over time though, even without making active decisions, they’ll find themselves swanning between stools or off in the wilderness.

Don’t leave it to chance. Be clear about expectations and responsibilities, talk about accountability, get into specifics. It’s not about time for money, it’s about adding value and delivering the benefit. 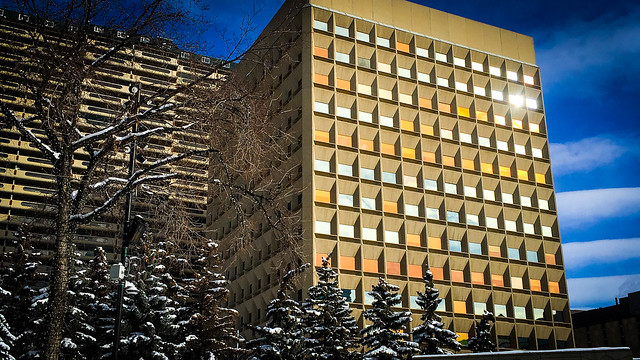 Some people, some organisations, the fella next door, are all do it yourselfers. They work out that something needs doing and their instinct and solid preference…