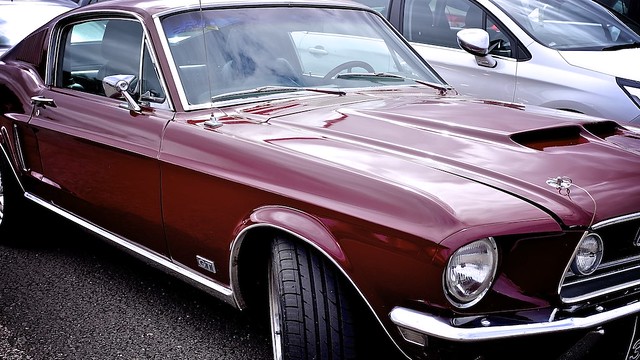 Anyone can pretend for a day, a week, a while. But their true colours bleed through eventually. The interview went great. Hired. The first week - all introductions… 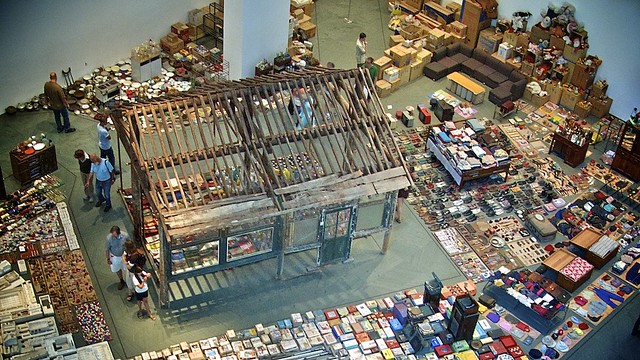 This happened. He said this, she said that, we decided the best route from A to C was via Z.

Two things are going on here.

Someone took notes. They wrote down in a decent level of detail the what the who and the how of the discussion. Some of it was a waste of time at best and nonsense at worst. But between the beginning and the end, enough was said to come to a reasoned conclusion. A decision was made.

Second, the result is being shared. More people than were at the meeting can benefit from the meeting. They now know what was talked about, what was decided, and if they’re listening along, why it went that way.

The result: a shared memory and everyone dancing to the same tune.

It takes two steps to make the team tango. 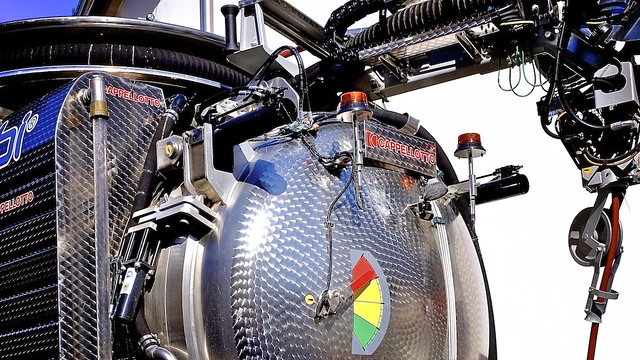 Every team needs one. Someone who sits at the back and deals with things. Who sorts out issues before they become problems and solves problems before…

Difficult people have a special way of being difficult. It’s not what they do or don’t do, you can handle...

It’s not a question of whether to collaborate or not. Unless it’s a necessarily personal project of course you have...

With growth comes challenges. One of the most insidious … lack of personal growth; when the role increases in size...

Bring something new to the world, you’ll meet resistance. Doesn’t matter whether it’s a shiny new product, an idea to...

Whether you’re hiring, inheriting, promoting or coaching your people, there’s often a gap between the the person you’d like them...

As a manager, you might be responsible for building a product or delivering a service. That’s the immediate purpose of...