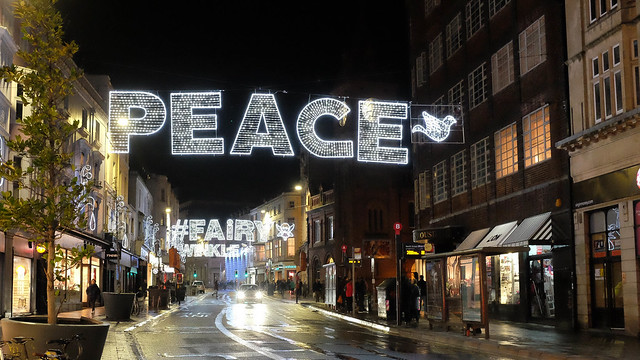 You know, and they know, that you are right or they have done something wrong. And when tensions run high, it’s tempting to score points; to… 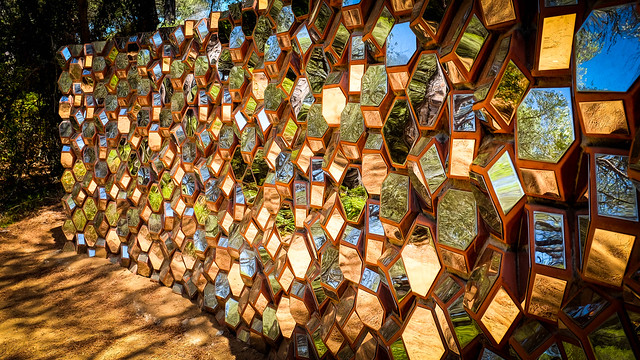 When you grow a team from its bootstraps, when there was one and then there were two and sometime later there are twenty, it’s likely you’ve acquired some … baggage. Maybe some people were the right people at the right time, but the right time as passed, or the people are in the wrong positions because their role has continued but the needs for it have morphed.

The symptom to help you diagnose the problem: too much thrashing, and especially too much thrashing around the peg that no longer fits its hole or when multiple relationships thrash around a common denominator.

The most likely cause – assumptions. That the role hasn’t changed or they’ll work it out on their own or the new people need to find a way or that they are the cause of the issue.

Skippy strategy: Absolute clarity and the resolve to do the right thing for the team. 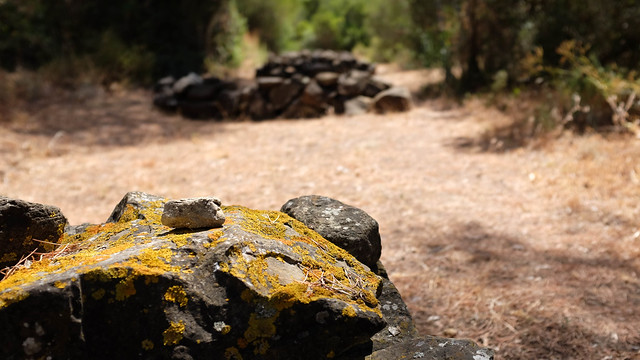