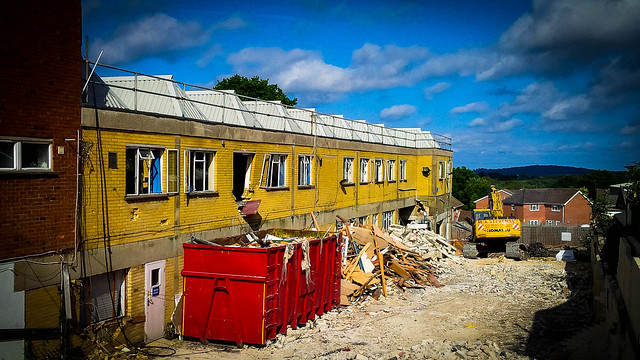 That fire you’re fighting … a little local skirmish or part of a wider battle? If it’s local, fix it and move on. There’s no point obsessing… 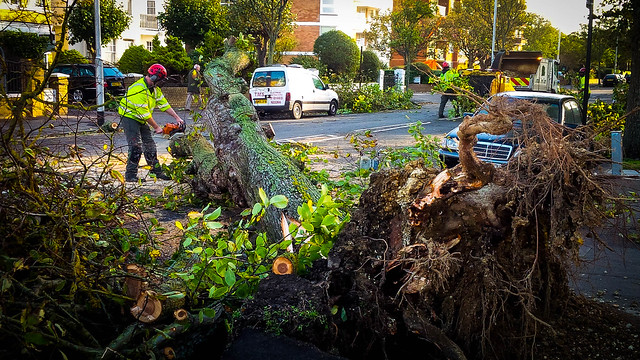 All of has had a disruptive colleague. Someone on the team who confuses and destroys, who doesn’t pull their weight – at least not in the same direction as everyone else – who’s contrary out of principle rather than for a principle, who’s in and out and quick to criticise. The kind of person that no other person wants to work with.

Thing is, they’ve been tolerated for a reason; they can contribute. For all their singularity, when they feel like it they’ll put in a shift and move the stick along a notch or two. Their occasional good days somehow encourage the decision maker to ignore their otherwise overwhelming bad days.

We’ve all had them, and we all swore we’d move them out if we had the chance.

Don’t find reasons to tolerate. Find the only reason you need to act: everyone else. 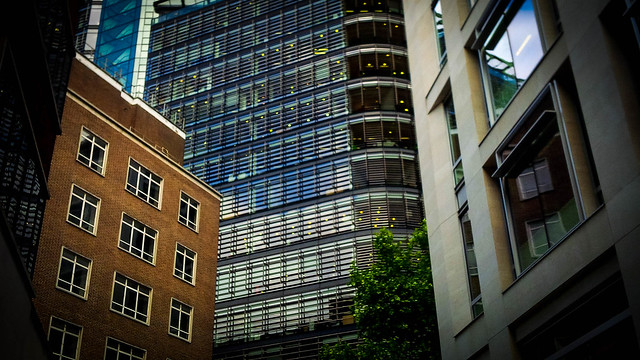 There’s a ratio. The one between the time you spend solving the little problems, the high-pressure low-impact shouting-loudly issues that eat away at your…