The thing about bureaucracy 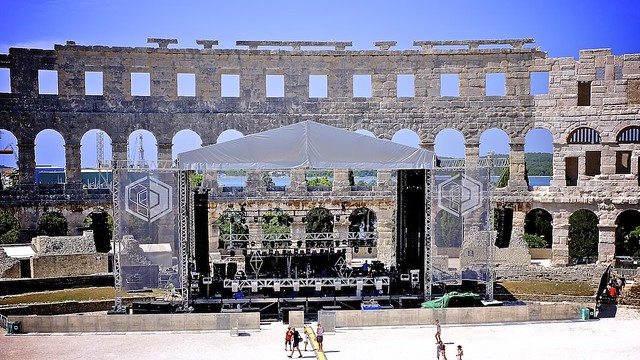 There’s a natural desire to keep everything hidden until the sun is shining and all is right with the world and the project. And then, drum roll… 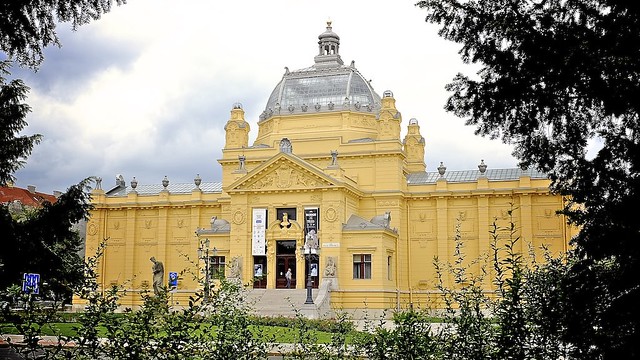 Bureaucracy has come to mean an excessively complicated administrative process. Case in point – almost all HR derived annual review systems. Forms, tick boxes, reviews and corrections of the reviews, he said she said reporting. Why do that?

It’s a structure that’s supposed to be collaborative, to put everything on the table, to look forward as much as backward, to be open and constructive and make everyone feel like the system cares. Problem is … it has the opposite effect. It’s bureaucratic, boring, subtractive and needlessly excessively complicated.

The thing about bureaucracy – it gets in the way.

Bureaucracy may look impressive, bit won’t do the management for you. They’ll just squeeze and freeze the conversation along a conveyor belt to the end of the meeting without the important things being said.

Skippy strategy: Dump the forms for an honest conversation.

All the little things 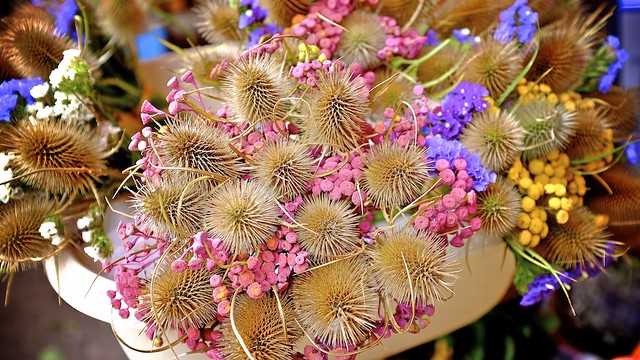 There’s a lot of details. Everywhere you look, bits and pieces need wrangling into place. It’s easy to spend days and weeks on the little things; lining…

The team you have

It’s entirely possible to build a team that does an amazing job. They work hard, work together, pull-off more than...

Difficult people have a special way of being difficult. It’s not what they do or don’t do, you can handle...

It’s not a question of whether to collaborate or not. Unless it’s a necessarily personal project of course you have...

With growth comes challenges. One of the most insidious … lack of personal growth; when the role increases in size...

Bring something new to the world, you’ll meet resistance. Doesn’t matter whether it’s a shiny new product, an idea to...

Whether you’re hiring, inheriting, promoting or coaching your people, there’s often a gap between the the person you’d like them...