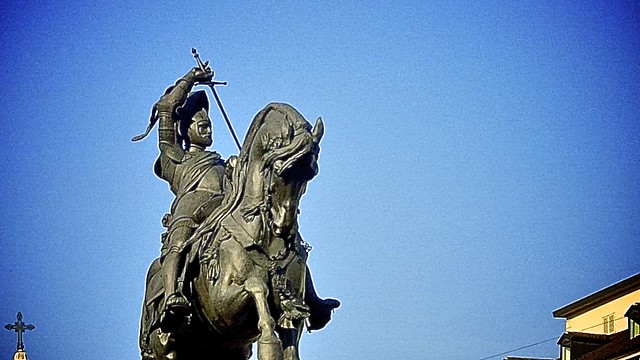 Those famous first 100 days of any new administration - no matter whether it’s middle, senior or national management - set the tone for everything that… 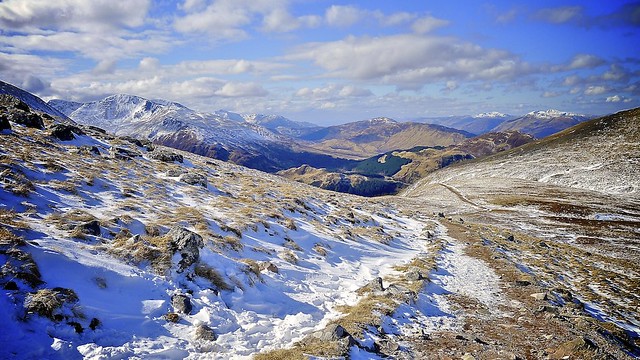 When it comes to doing the difficult stuff, and when it really has to get done no matter what, who do you turn to? Put another way, who do you trust?

Difficult stuff comes in two varieties and they each require their own kind of trust.

Trusting the Hard Stuff – technical challenges that actually need to get done. Things that are typically part of people’s job descriptions: finance, lawyering, project management, planning, surgery, research, manufacturing. Turning a stack of work-to-be-done into a stack of work-that’s-been-done.

These things demand people know what they’re doing and have the technical expertise and resources at their disposal to hit the deadline, cross the threshold, ship the product. It’s relatively easy to find a good hard-stuff fit. Due diligence turns up a track record, a manufacturing facility, some qualifications – whatever’s necessary to prove that they are who they say they are and they can do what they say they can do.

There’s trust involved – that the quality will be up to standard – but it’s manageable.

Some of the time that’s enough.

When the stakes get higher – when we’re dealing with unknowns, or when it’s about interactions between rather than action within – trust is a little harder to come by.

Trusting the Soft Stuff – put two people in a room and life gets a little more complicated. More players, more complications. The most seamless projects are those where everyone trusts each other enough to tell and hear the truth without it sending things further off track.

The fastest way to build trust is always to be honest and direct. Push conflicts onto the table. Encourage debate. Deal with the facts, however harsh, and keep moving forward together.

Skippy Strategy: When building a team, pick people who you trust with the truth. 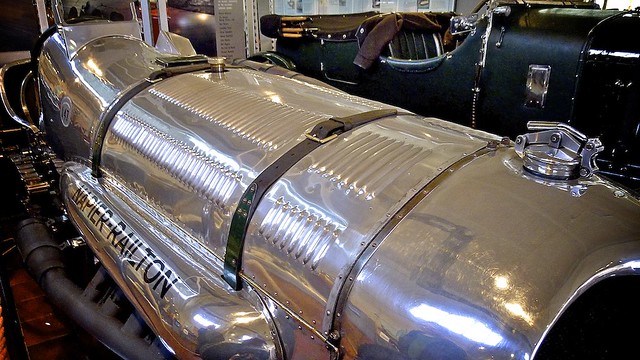 Assuming the lines are straight and everything connects just so, that you deal with stresses in the system and keep on rolling … What if your shareholders…