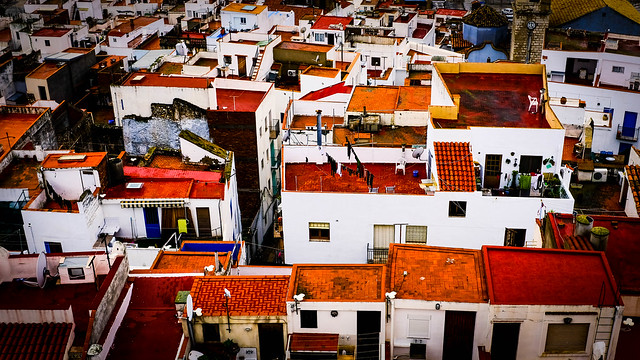 Ask any one on your team if there a way to improve how things are done around here, they’ll give you a list. Put a bunch… 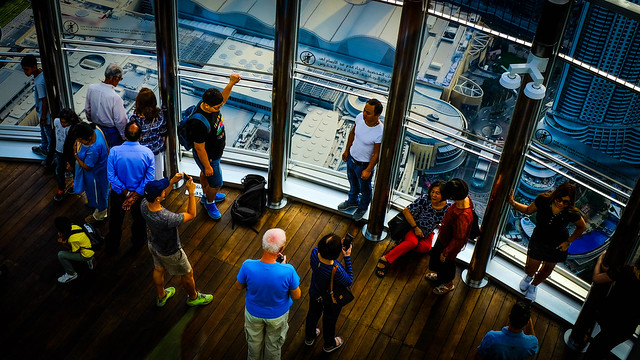 Let’s say you need two kinds of people and accept that doesn’t have to mean two different people.

Kind one is the kind that has ideas by the bucket. They look and talk and think and smell and understand as best they can and calve ideas along the way. They’re the what-if people. What if we did that, what if this and this and this, wouldn’t that mean that?

The other kind is the kind that does things by the bucket load. They take an idea, or a pile of works that needs doing, and they make things happen – until the idea is realised or tossed, until that pile of work is now labelled done, until there’s nothing left except to turn to the next bucket.

Ok, you needs more kinds of people, but start anything new with these two at a minimum.

Hold on to the boat

Doesn’t it feel like a Channel swim sometimes. Not the cold so much as the endless slog, washed around by the tide and no clear idea…