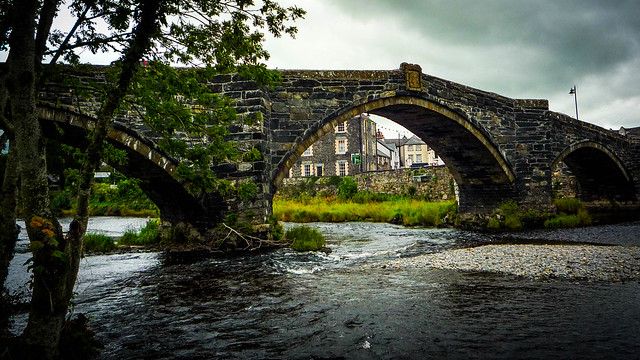 Of course there are times when you don’t know what you don’t know. The trick is to recognise the feeling - when you’re out of your… 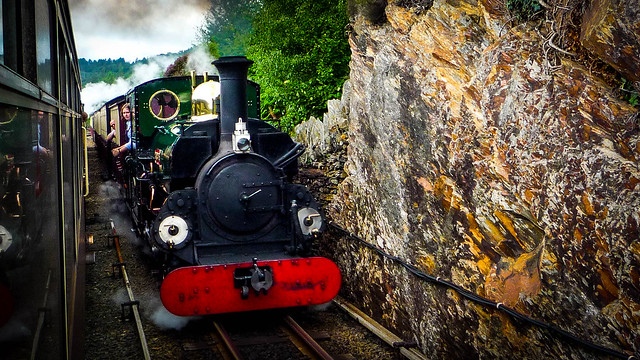 Let’s say there are two kinds of people.

One is the kind that are inclusive. They may have idiosyncrasies and peccadilloes – the things that make them them – but at their centre, they’re interested in going on a journey in the company of others. They share, they listen, they pinball their way from the thoughts that are entirely in their own head to a collective and coherent hive mind with their team.

The other kind is exclusive. Allowing for their own set of individualities and distinctiveness, deep down inside they’re a one-man-band. They believe in their own world view, their personal vision, their singular understanding of the one truth. When they engage, it’s often only to prove they are right or to understand where you are wrong. Sometimes they’re called visionaries or experts, most times they’re just not team players.

Skippy strategy: When you’re building a team, build it with team players. 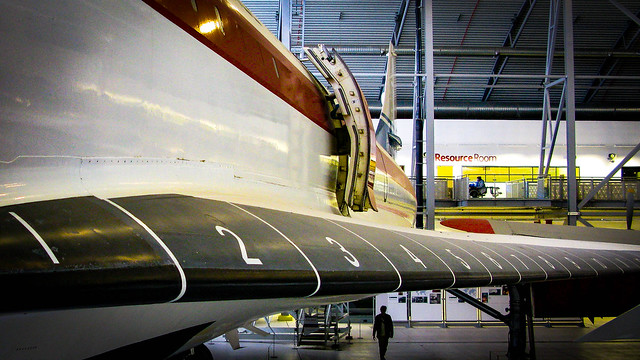 It can be frustrating having to walk a customer through their own internal process explaining all the steps they’ve taken along the way, before they agree…

You can change things along the way. You discover something new, a changed parameter, some additional potential – you make...