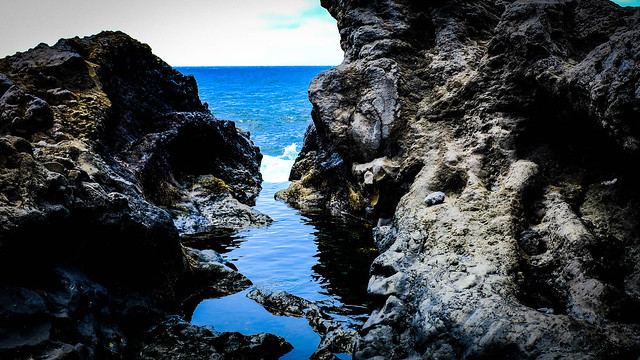 This meeting. The one we’re having right now. What is it for? Is it to make a decision? In which case we need a way to make…

It turns out that one of the problems with ideas is having too many of them. Too many to act on, too many that aren’t so good, too many that get in the way of doing anything about the ones you’ve already committed to or the new ones with the longest legs.

Which means, part of the process of harvesting and dealing with ideas – like in any whiteboard session – is the discipline of ditching most of them. What that doesn’t mean is casting them out because of biases, because of who said them, or because of the killjoys who will rain on every parade.

Put ideas through the ringer. Poke them, prod them, combine them into better ideas, sift and sort and polish them, size them, chew over them, let them sit for a while … and then put the survivors in the action tray.

And then they move on. Good people come across good opportunities all the time and it’s inevitable that one day they’ll be inclined to take a left…