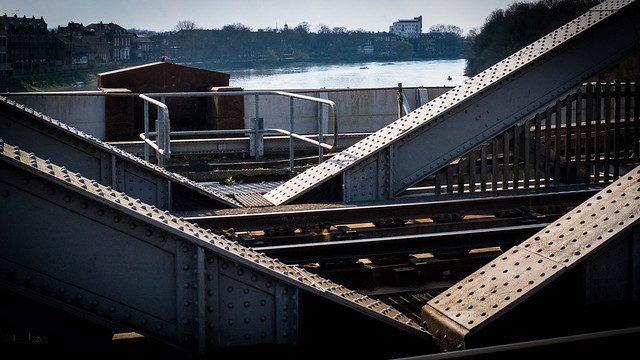 Think of any business as a series of questions. What is the product, who are the customers, how will we connect the two sides together, what… 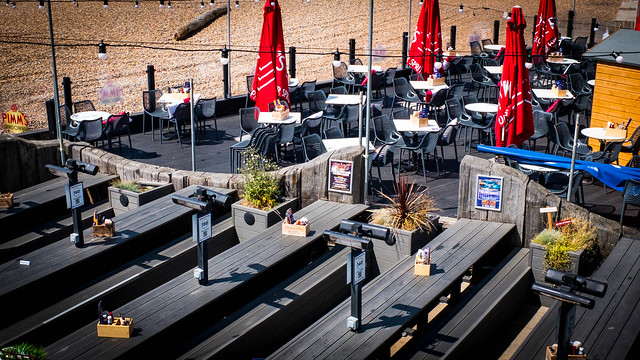 But maybe (probably, almost certainly) if things haven’t been great for a while, they’re not going to become great on their own, not unless you do something about it. Which means finding an alternative and putting it in place.

Skippy strategy: If it isn’t working after all this time and effort, find an alternative that will. 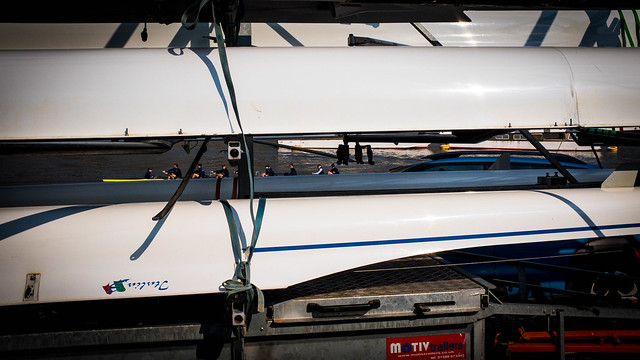 It doesn’t matter how you got here, what matters is what you’re going to do now you’re here. Ok, it does matter because you’ve have learned…