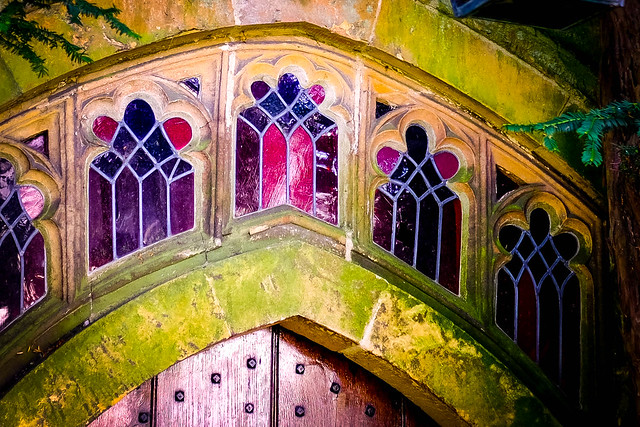 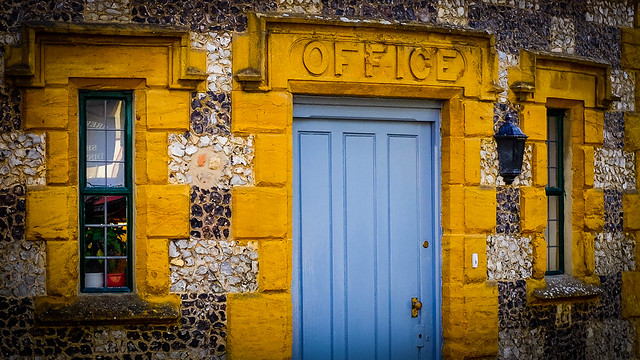 Things will always go wrong. Maybe not today, and maybe not tomorrow, but soon, and if you let them, they’ll have an impact long after you sort out the particular problem and move on to the next thing.

The things about things that go wrong; they’re almost always founded in one human thing or another, and the thing about problems founded in human things, if you don’t sort out the human thing itself, the human at the centre learns it’s ok, this human thing, and will do it again the next time, because, why wouldn’t they?

The only reason they wouldn’t is because someone, you, tells them it shouldn’t be so. That thing that happened, it’s not ok – take responsibility for making sure it doesn’t happen again.

And when should you give them the feedback? Today, now, immediately. 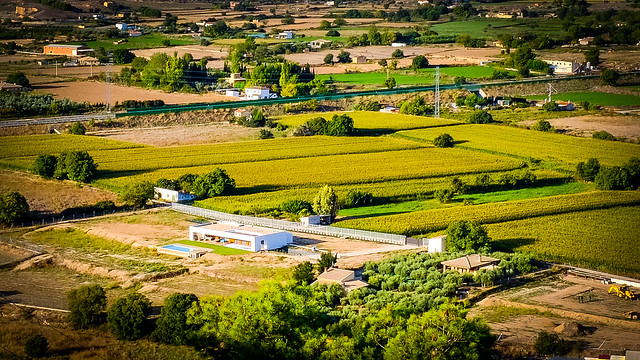 When you’re wrestling with something about your organisation - about how it works, about its structure or the integrations and hand-offs between teams - you can…

So you wait. You. Wait. You’d rather know. You prefer them to just tell you. That the shipment is delayed,...

You can have a brilliant idea. And then there’s reality. How to bridge the gap? Brilliant as it might seem...

Even the best people make mistakes. Even the good guys have moments of madness. Even the ones you’d always stand...

On hold until, until …

There’s a temptation to, erm, fiddle. In small things like the nuances of design in your perfect slides, or the...

Not everyone is going to like what you do or how you do it. They’ll have other preferences, vested interests,...

It’s in there somewhere. The plan. The idea you’ve been noodling on, a bunch of half thoughts and ideas you...