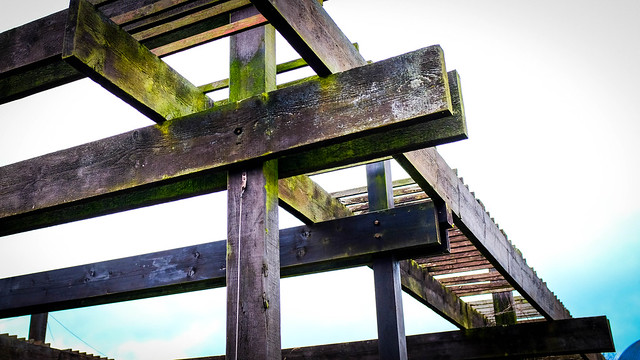 Let’s assume (hope) that everyone knows their objectives, that they know what they and their team is expected to achieve in any given period. Their number.… 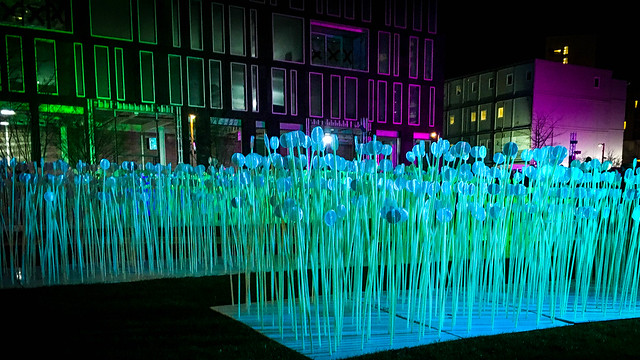 Sometimes they’re waiting for a clear decision on a go/no-go decision. All the time it’s a maybe is all the time they’re bobbing in the wind. Nothing moves until everything moves. Everyone’s waiting and everyone knows they’re waiting. Not optimal, but at least the lack of a decision is clear and they wait together.

Sometimes though, they’re just confused by mixed messages, not knowing whether they can or can’t or even who to ask. Sometimes, when they do ask, they just get blank stares because it’s not only them that’s in the dark, everyone else is too. There’s no decision because no one knows who could make the decision, probably not even a way of making a decision even if the right people found themselves in a room.

Skippy strategy: For things to move at any pace at all, make responsibilities clear and let everyone in on the secret. 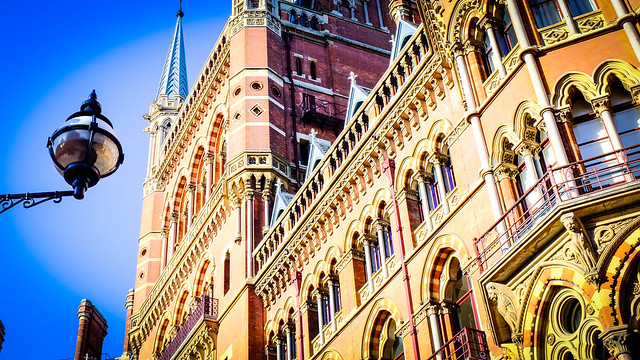 Somebody has to be responsible. Not in the sense of somebody to take the heat when things go wrong, but more as the person who’s driving…

Everybody wants to move faster. We’re foot-tapping impatient any time anyone makes us wait.  Why can’t they just make a...

People who only say Yes

We should all resign our least favourite suppliers. The people and organisations we work with that we don’t enjoy, who...

Wouldn’t it be lovely if every decision, by the time we took it, was without risk. That we could measure...