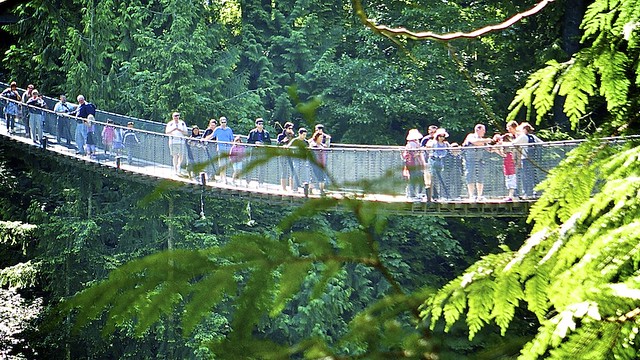 There are times when you’ve never done something before, and there’s sport to be had in finding your way. It’s the lack of knowledge that makes… 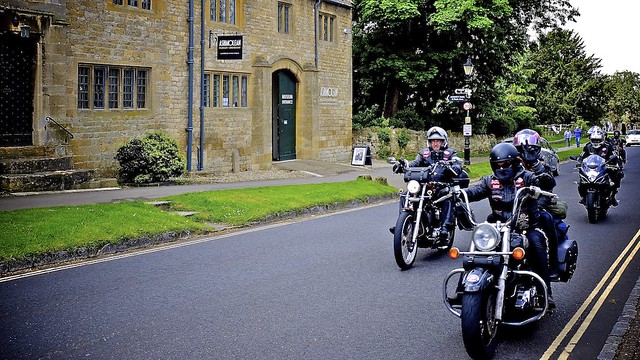 Every time you come up with something new you’re working against legacy debt. The vested interest in the ways things have been done up to now, whether in a product or a service, a person or a technology, a process or a thought pattern.

The old way gets in the way of the new way.

Cutting through the smoke, the debate is between:

– The safe (incumbent, trusted), fast (because we know what we’re doing with this), dumb (because it’s not as good as the new) way; and

– The scary (new, unknown), slow (because we have to learn something), smart (because it’s better than the old) way.

Forget anyone weighed down with legacy debt (laggards). They won’t be convinced. At least not today, and not by you.

Instead, find anyone who’s already abandoned their sunk costs and now wants smart, has time, and isn’t scared.

Someone looking to the future. 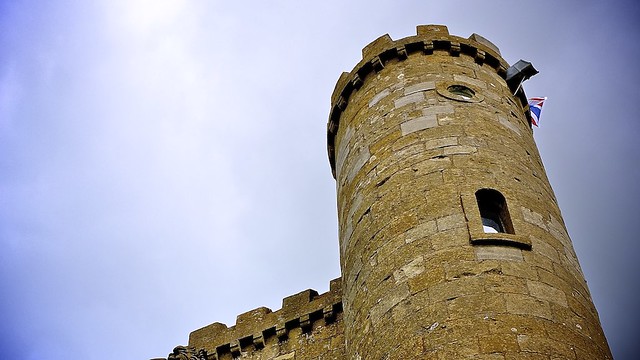 Up there, in your head, it’s clear as day. We’ll do this, then that, and they’ll do their bit and hey, all will be good with the…

Management is problem solving, in a good way. Not, for the moment, solving the problems presented by your value proposition...