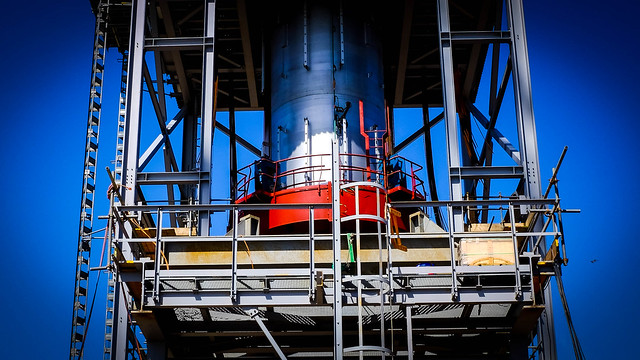 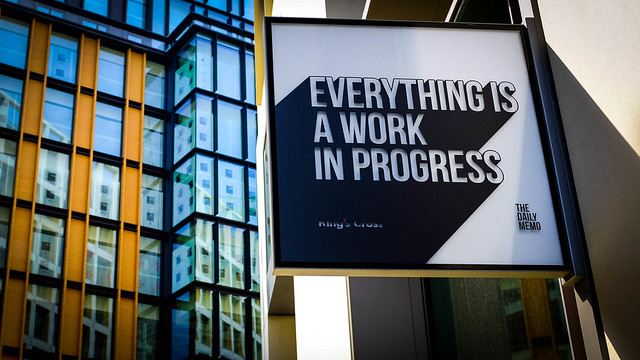 Doesn’t matter what kind of change you’re bringing into the world, it odds on that you’ll be blatzed with three kinds of resistance.

Organisational gotchas that get-ya – doing new things means changing things that have been working up until now. And the thing about things that work … everything else had been made to fit around them. So changing this bit means changing that bit. And that’s a bigger job than it seemed. And some of those bits push back.

The technology – either it’s not ready or it’s difficult to integrate or it puts a strain elsewhere or it’s a narrow throated bottleneck or we don’t know the how of the who of what to do with it.

The human – anyone who helped create or is dependent on the current way is likely to run interference. Not always, but often.

Skippy strategy: Accept resistance as training to get stronger. 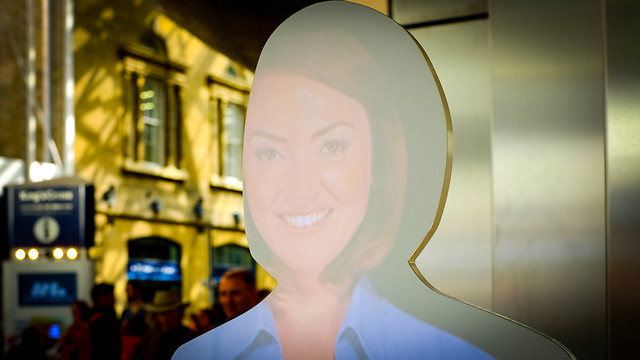 Isn’t it frustrating when you’re dealing with a supplier that’s fractured into departments that don’t work as a cohesive whole? When their production department is on…

Another day, another problem to solve, a team member to talk to, a step to be taken, a boulder to...

Don’t you love a problem? It’s something to work on that keeps you interested and engaged. Working you way through...

It’s a beautiful, clean, nice empty white board. No commitments, no issues, no costs, just the emptiness of possibility. And...

I have seen the silo

I have seen the silo and the silo is me. I complain that I don’t know what’s happening, that the...

Win-lose might be good for you, if you’re on the win- side and don’t care about a relationship with whoever...

It’s a complicated world and all your colleagues in all their organisations are working all their magic to make it...

We’d all like a team who get on with things. Better yet, a team full of team members who see...