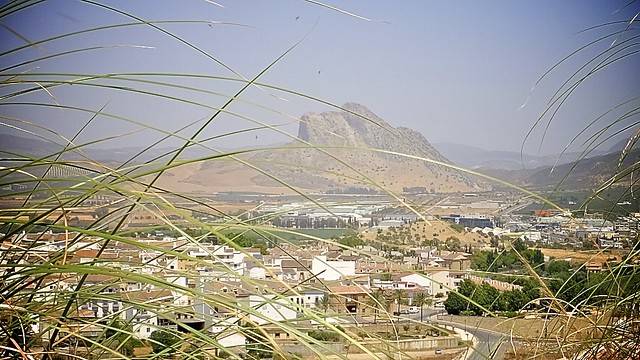 Every now and again. Rarely. Too rarely … The meeting, whether it’s the one you prayed for or simply lucked into, nails it. Clarity. Ohhhh. That’s how it is! It… 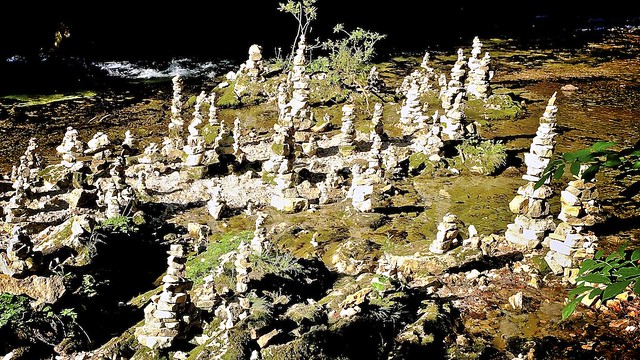 Some things get bigger if you leave them. Some get smaller. What was a mountain at the time looks like a road bump a few weeks later. What was a tiny detail back then, became the blocker that would not let you pass.

Time is the greatest adder of perspective.

At the beginning, you’re guessing. At the end, you know.

So the question … should I let that slide or deal with it now?

The answer is … erm … in the question.

If it’s a matter of letting something slide, you already know you shouldn’t. There is no time-lapse management. That just means leaving a stone in your shoe, making things worse with every step you take.

(Eventually, you might get used to it. But then you’re walking around with a familiar but constant irritation. And who thinks that’s a good idea?)

Skippy strategy: Deal with the stone. 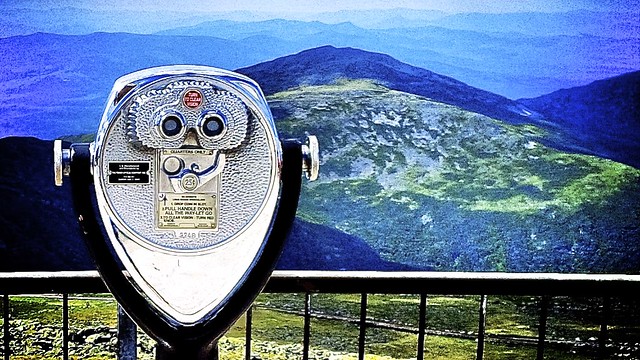 They want to be heard. Everyone in every place in the organisation has an opinion. Production, procurement, marketing, strategy, executive, developers, logistics, finance. Outside too. Significant others,…

There are people and organisations who’s plan is to wait. They wait until the market has moved and then they...