Of course, the question with loosing good people - aside from the fact that, you know, they’re good at what they do, they deliver, they work… 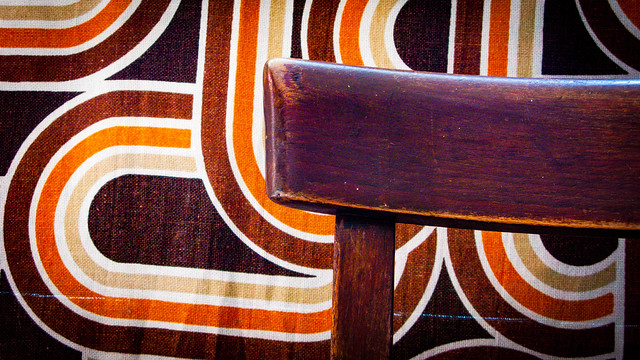 It’s easier and can feel kinder to let slide a disruptive or dysfunctional member of the team. After all, they still get their work done, and everyone else has learned how to get on with things despite the disruption.

And that might all work in the short term.

But the good people, seeing how the world works, will eventually go somewhere it works better.

Skippy strategy: Sit down and deal with people issues. 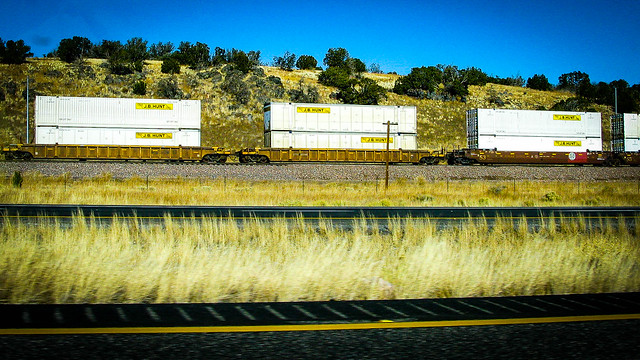 Sometimes, we work hard on something, something important, and it doesn’t come easy, that it can be tempting, oh so very tempting, to be happy when…