At the end of a thing, like a meeting or a project or a journey or a month, it’s tempting to put it behind and turn…

It was a good idea. It was discussed and debated, looked into, compared with a bunch of alternatives and, in the face of not much consternation, it was adopted and implemented. After the inevitable teething pain, and when the learning curve was summited and the benefits were embedded, it became the new normal. Nobody really thought about it any more, it became accepted and taken for granted and all was good with the world.

And the world continued to turn.

And new ideas came along, new systems, new processes, new technologies with new possibilities. You can hang on to the old ways, and sometimes that’s smart – but the game is always ideas, not about who or how long you’ve held them.

Skippy strategy: No idea is so good that it lives forever. Be ready for good ideas, for creative destruction, for change. 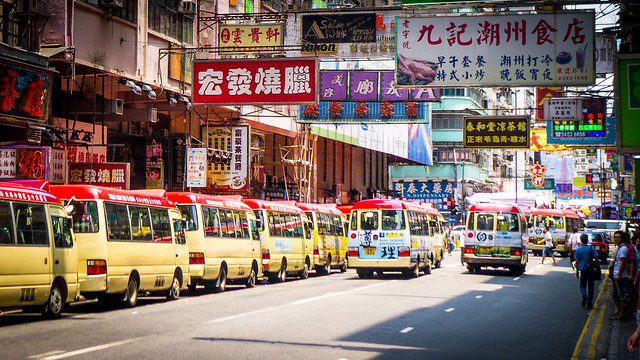 Some tasks are important but mostly truck along, utterly thankless, part of the daily grind, getting no real attention, surviving outside of the limelight, unowned and…

When you just don’t know. When you have all the intel that’s available and it just isn’t enough. When the...

It’s natural that the good people you hire will apply their talents and work ethic to develop their skills and...

It’s worth remembering that everyone has their own agenda. Even as they sit at the table to consider your carefully...

The point of most decisions isn’t so much whether you take the left or right fork in the road, it’s...

We’re not really in the excuses business. We’re in the take it on the chin business. The call it out...

Not everything is in the data. Not every answer is made explicit. Not every decision can be followed or predicted...