There are always cracks and gaps when you try to piece things together between teams or departments or disciplines. What seems obvious to one isn’t to… 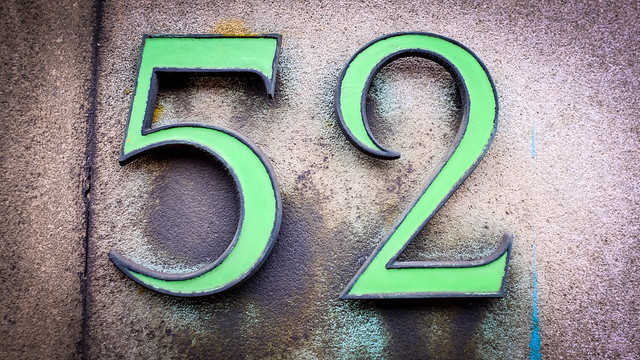 There’s the fantasy – what you want to be true or imagine is true or would trade to make true – and then there’s reality. When there’s a fight, maths and facts and reality win.

Make sure the maths adds up, looks for facts, attach yourself firmly to reality. When things aren’t known, search for answers and get on with things in the mean time. As soon as unknowns become knowns, don’t fight, ignore or wish them away. Sit up, plug in, and deal with reality. 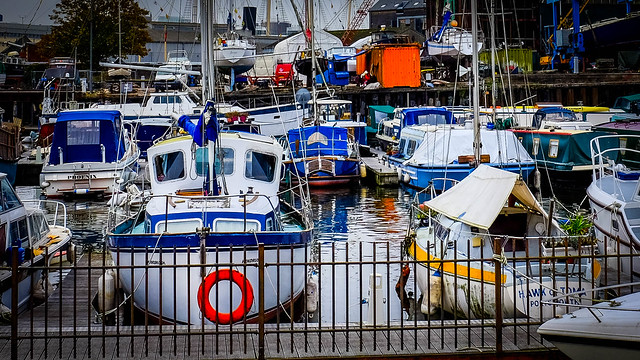 There’s a comfortable luxury in not making the decision. Sitting here with ambiguity, it’s a world of possibility, all avenues are open, every door is available,…