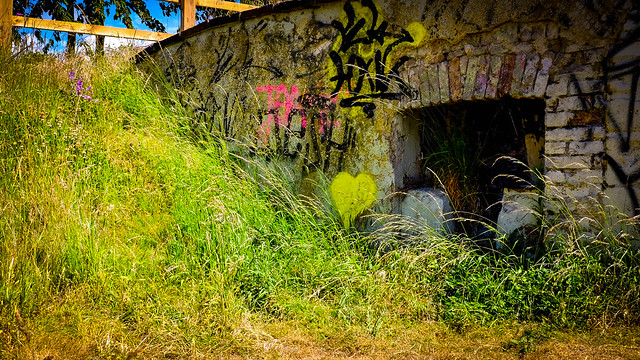 When you have a difficult character in the team, you have to live with it every day.

Maybe they treat information as power and only bring people inside the loop based on political advantage. Maybe they brief against rather than get on board. Maybe they like to step in when things are going well and step out smartly at the first sign of difficulty. Maybe they say Blue to one audience and Green to another.

And, if you tolerate this kind of behaviour, the effect spreads it’s fingers around every interaction, throttling progress.

The new normal: confusion, mistrust, discontent, blame. If you leave it unchecked: good people will start behaving badly too, or they’ll make their way out the door.

Or, you can deal with it. Doesn’t matter what their contribution is or who they have been in the past.

Skippy strategy: Deal with who they are now.

It’s worth going into a negotiation knowing that some people will want to take advantage of you. Treat that as information. Treat it as something too look…