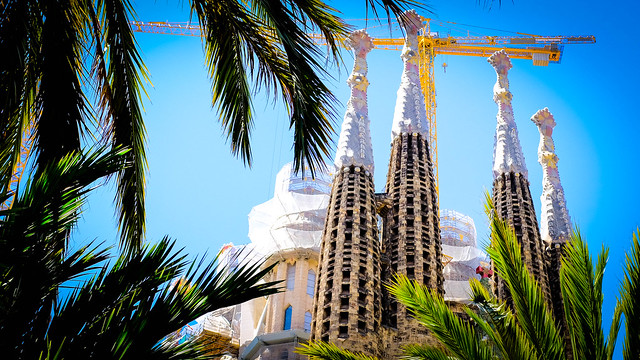 Ideas are free. Ideas aren’t so much free as they come from combining a bunch of notions that you already know until you come up with a… 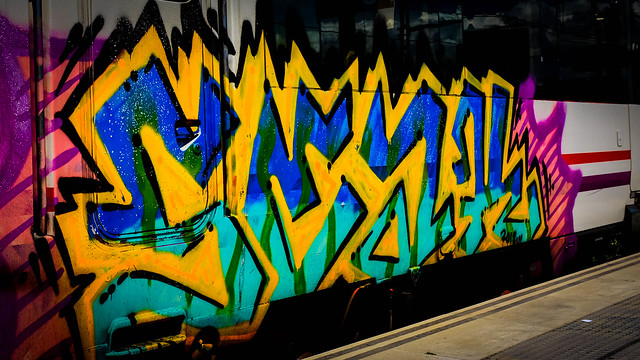 That won’t solve anything.

It won’t get the subject on the table, it won’t move things forward, it won’t air the differences of opinion, it won’t build a cohesive position that everyone agrees to act on. It will cause division, it will be a waste of energy and time, it will leave bad decisions in place and allow resentment to fester, it will cause politics. 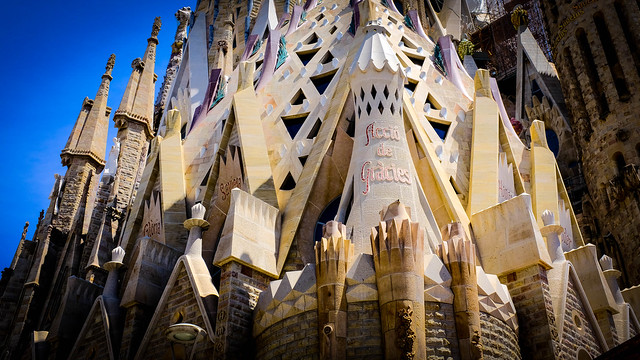