An end in itself?

Tie it in a bow 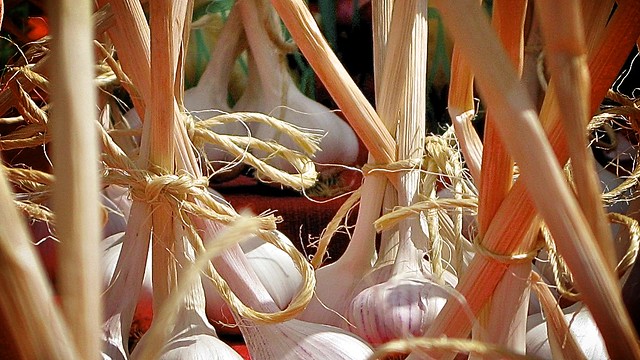 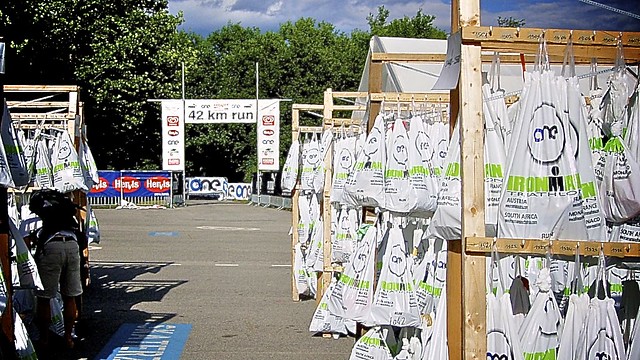 Athletes know that there’s something very comforting about training. When you train, there’s no fear of failure.

It’s going to be hard – long runs in the wind and the rain, a special kind of pain that only comes from exertion, muscles aching for days, dead-beat tiredness. But there are benefits – magical days when you feel super-human, the easy gait of a gazelle, the pounds falling away whilst eating for two.

Then there’s that date in the diary. Competition. The motivating force that lifts your head from the bed to train harder than the next guy. If you want to compete, you have to train.

But you do it because you want to. No one is watching.

An end in itself

For some, the training is an end in itself. They never compete, never sign up for the 10k or the marathon, won’t swim a length against the clock.

The fear of public failure (not finishing the Sunday park 10k) smothers the chance of success (40 minutes, flat. Yes!).

Ideas aren’t an end in themselves either and plans have to be put to work. They don’t belong in a notebook or a meeting room or yet another coffee shop. At some point you have to swallow hard and take the risk with investors and partners and customers.

Only one way to find out.

Skippy Strategy: What have you been thinking about and planning for too long? Who is the next person outside of the circle who should hear about what you’re doing? Go visit. 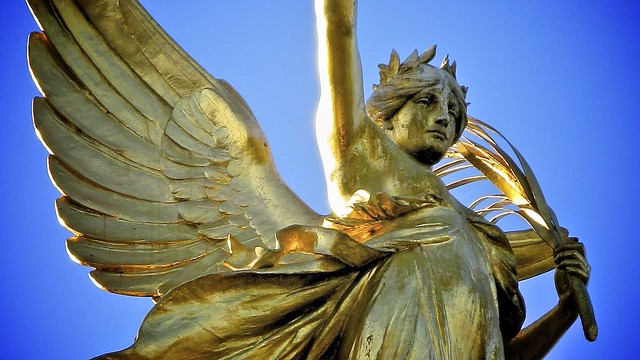 Consultants and managers often fall into reactive mode, dealing with what’s thrown at them and doing what they’re asked. “Oh, yeah, I can do that.” Nothing…

When they blow off your pitch and say, “What I really want is …” it can be difficult to hear....